Out When it's done
Wishlist on Steam
Tank Side Story is an homage to a great handheld tactical game series, thrusting its legacy and aesthetic into modern, competitive gameplay. Outmaneuver your opponent using classic military tactics on a grid with a flair for the dramatic. Build your reputation as a commander. Watch it topple as some random rolls over you with a tank column. Enter the dance, never stand still, make the world lousy. The battlefield awaits, commander!

Features:
- 1v1 ranked and unranked PVP
- Multiple gameplay modes: elimination, area control, frontlines, and more to come!
- A variety of 3d pixel art units, including tanks, APCs, tanks, infantry, tanks, helicopters, tanks and airplanes! But also tanks.
- A point system: each game starts with a set amount of points that you use by placing your units on the battlefield. Go all out or preserve your resources, whatever floats your boat!
- Player profiles with stats and achievements! 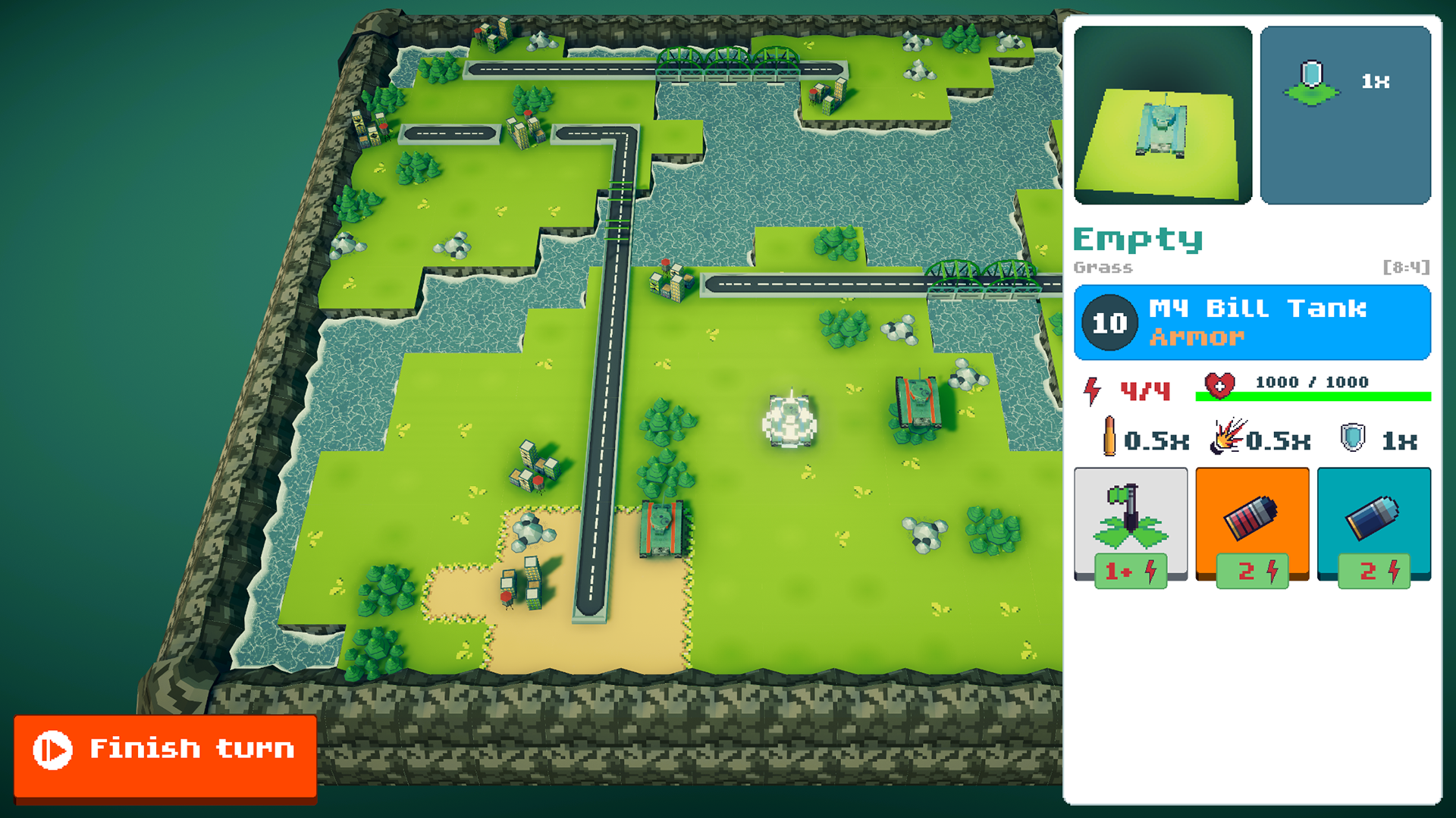 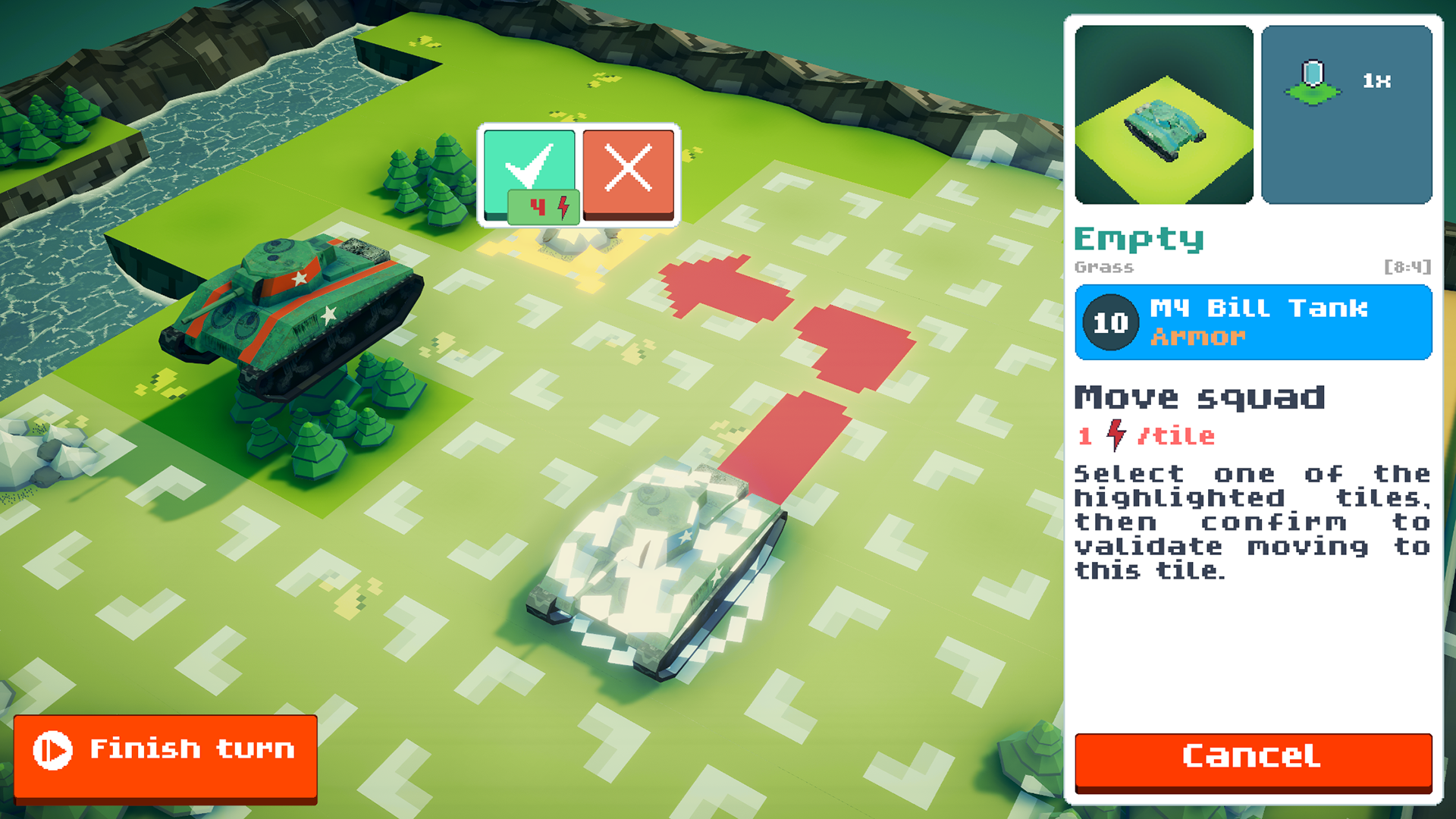 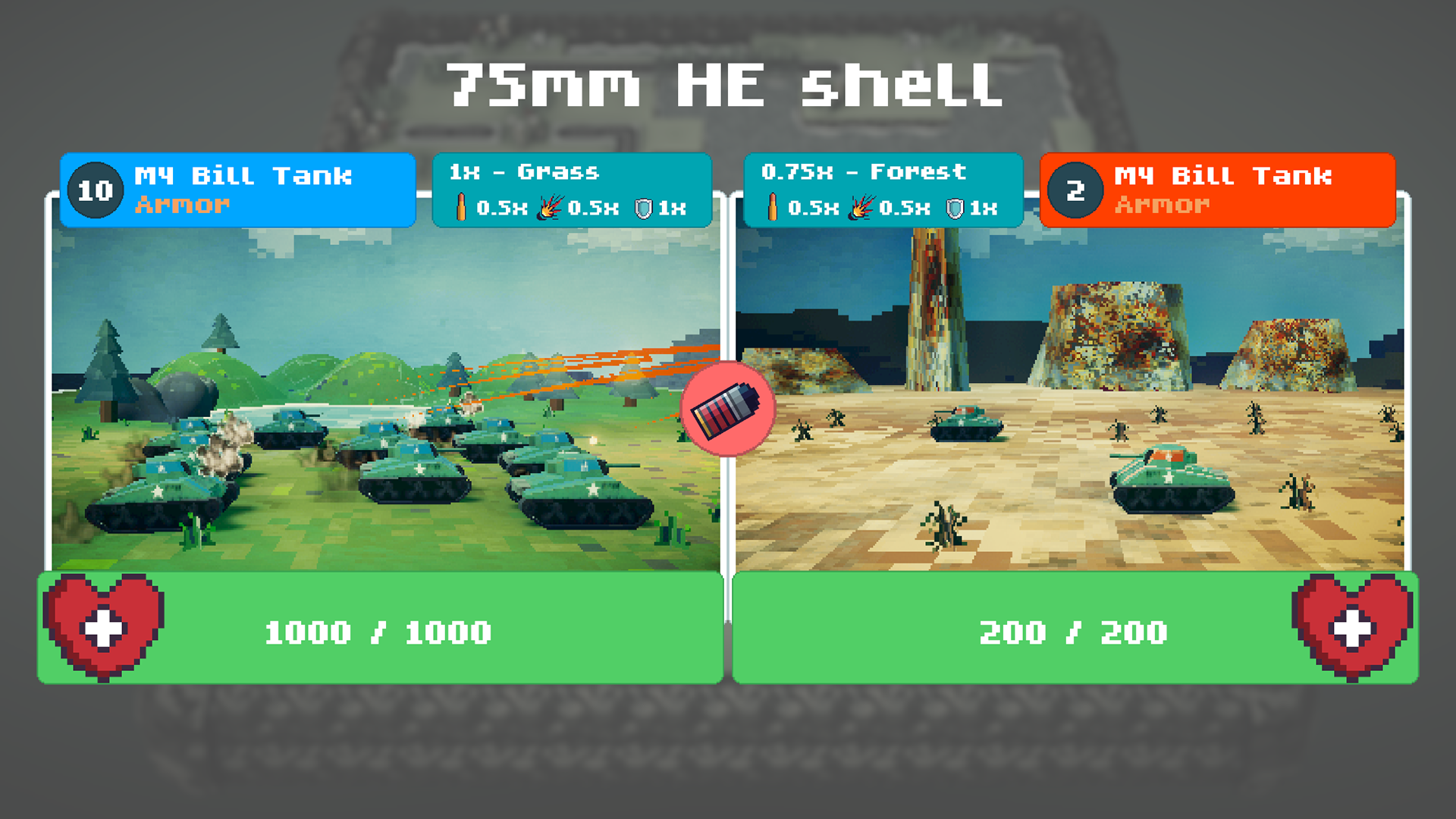 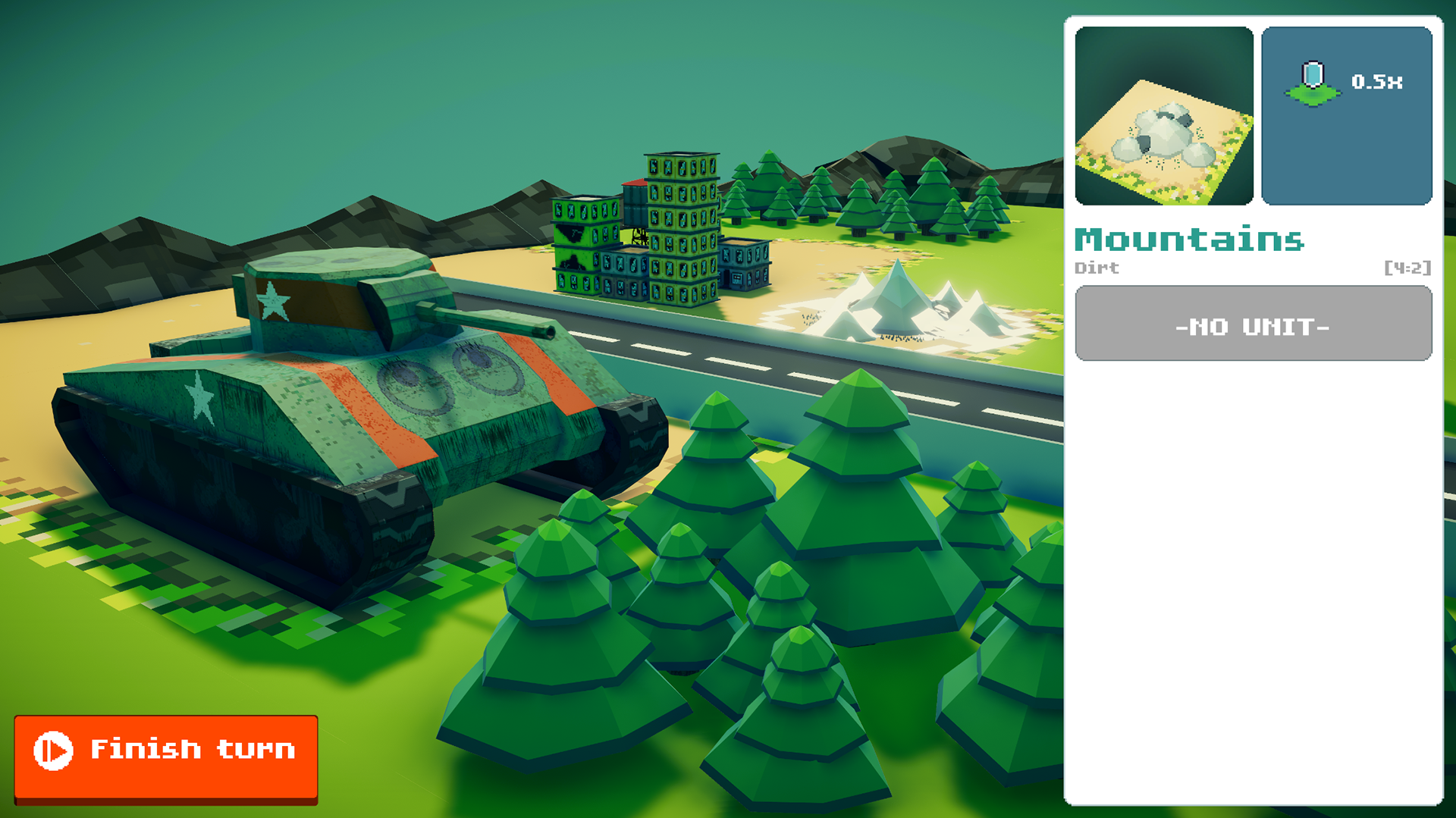 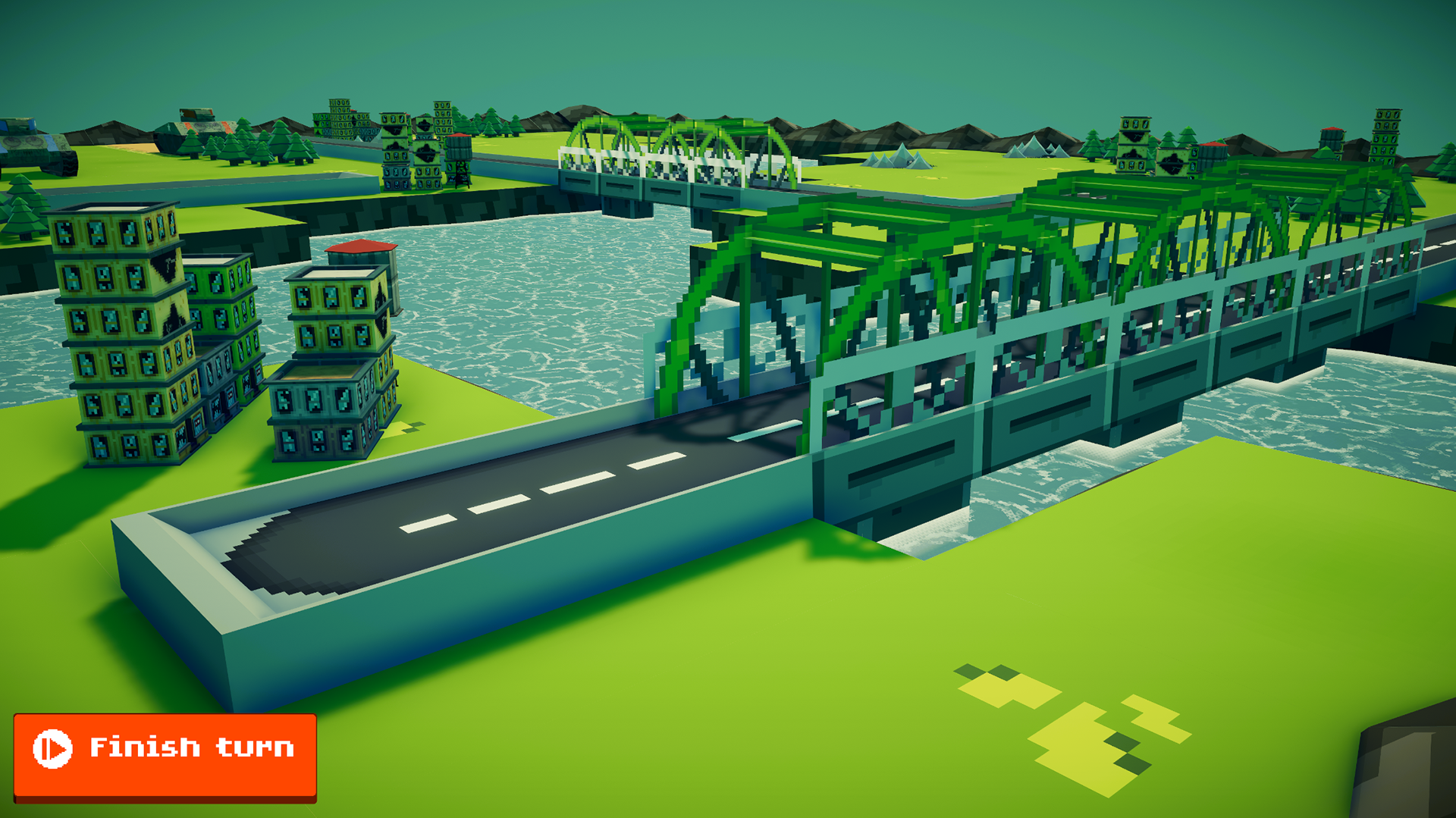 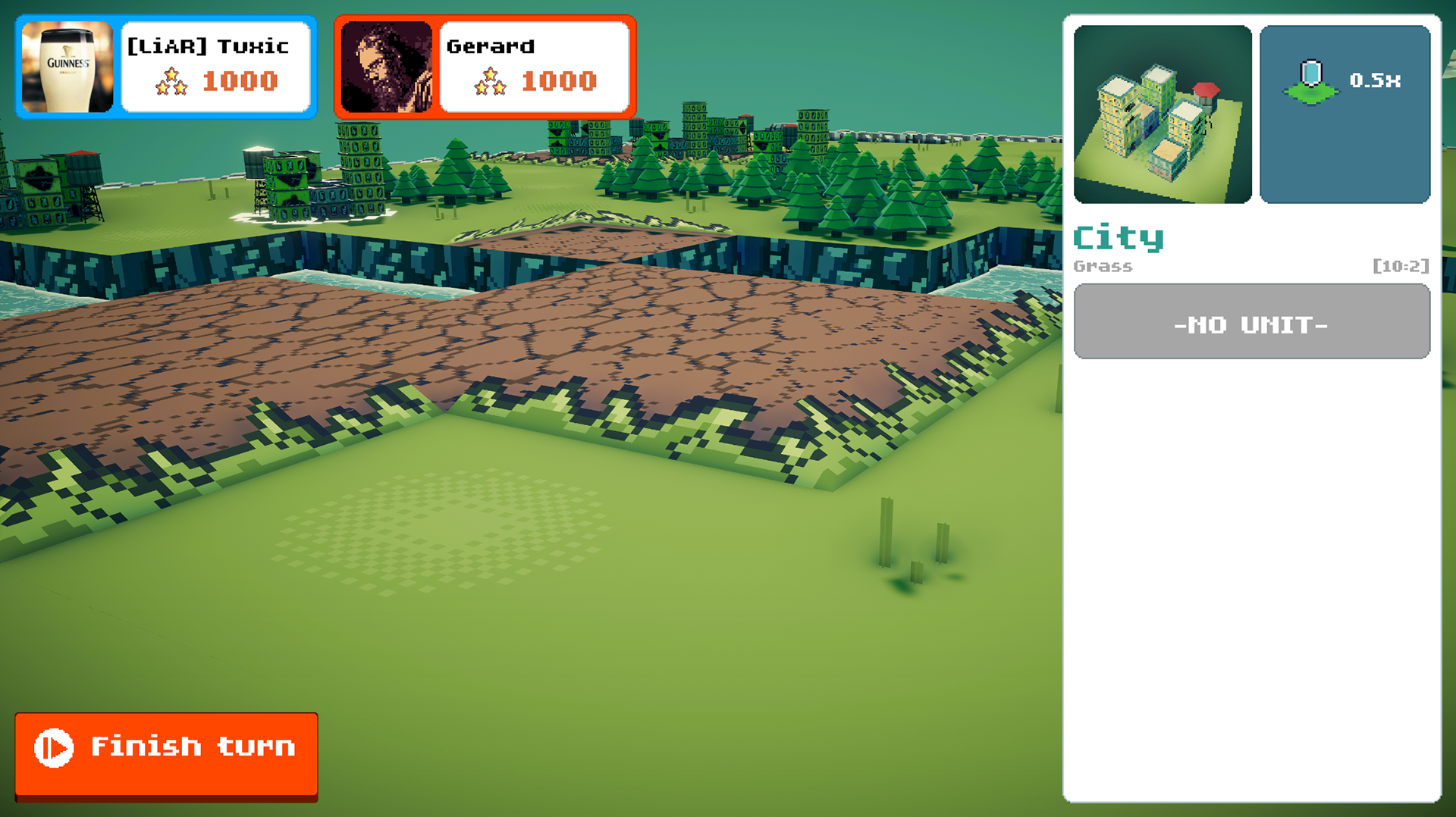 burnout.
↑Back to Top